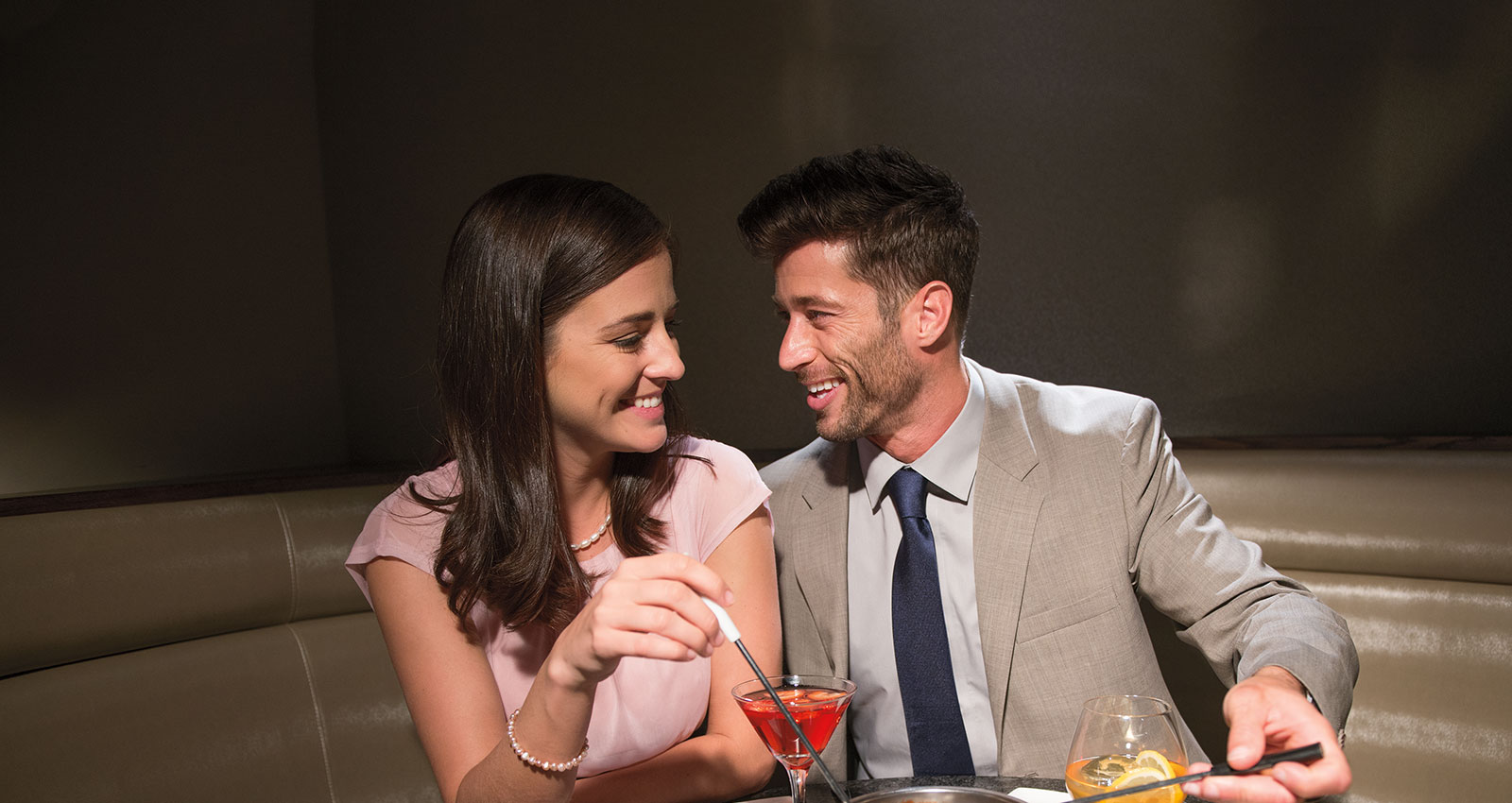 For over 40 years, The Melting Pot has defined the fondue experience niche across the American dining scene.

The first Melting Pot opened in April of 1975 in Maitland, Fla., just outside of Orlando. It was a cozy, quaint location, and its first menu consisted of just three items: Swiss cheese fondue, beef fondue and a chocolate fondue dessert. However, as the restaurant's popularity expanded, so did its menu and ambiance. 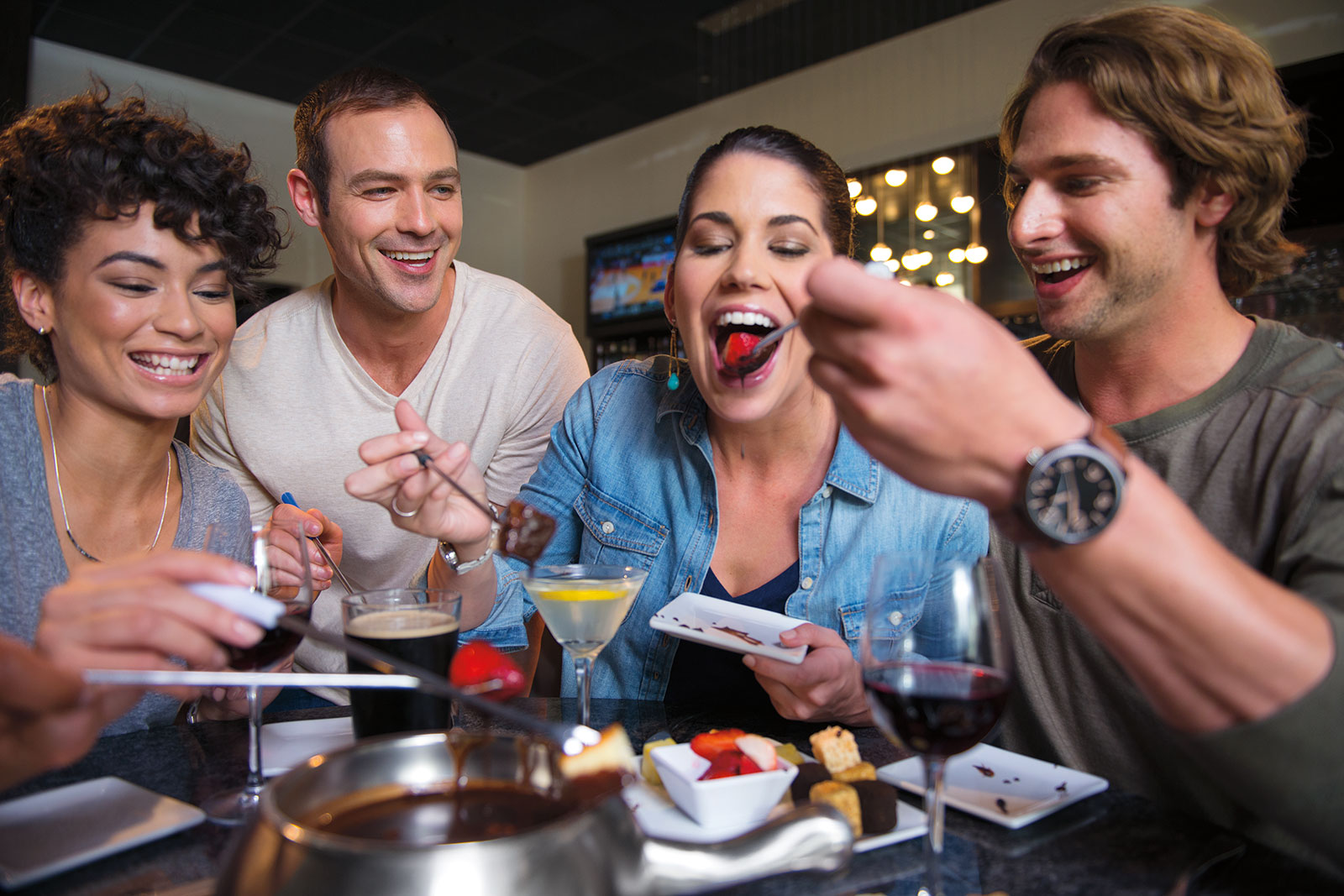 Mark Johnston, who was working his way through college as a waiter at The Melting Pot, noticed the popularity boost and, with the help of his brothers Mike and Bob, scraped together funding to open The Melting Pot of Tallahassee in 1979 (with the blessing of the original owners in Maitland...of course). The Tallahassee location grew enormously popular, and within one year, its success paved the way for future franchise expansion.

In 1981, the Johnston brothers decided to branch out and opened their second location in Tampa. As their business grew, the brothers began to consider franchising even more stores in order to expand.

From the start, the Johnston brothers were diligent in their search for energetic entrepreneurs who were as excited as they were about the concept and its potential. Their commitment to building a close knit fondue family proved successful.